When people hear Warren Buffet's name, they always think of him as the greatest investor that ever lived, the successful businessman who knew exactly how to value, analyze, build and grow a company, and that's true, except that he was very successful on so many other levels, we could say that he lived a wonderful life.

This wonderful life is driven by these awesome principles discussed in this article.

You'll get to know the real reasons behind Warren Buffet's success in life as well as in business, so read closely, take notes, and apply even if one principle consistently, I promise you'll get impressive results.

May you lead the most successful and joyful life, and I wish you'll enjoy reading this. 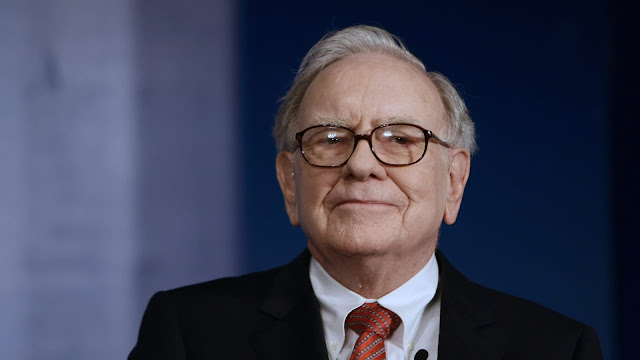 This term was coined by Ben Graham who was teaching Economics to Warren Buffet at his college.Warren learned that term from him and after that day, life wasn't the same, It changed his vision completely.What normal investors do is; Look at the financial statements of a company, check all the numbers, make some calculations, and make their decision.So for them, the company is all about some numbers, but is it all about numbers?Warren Buffet was extraordinary so, he always looked further, he looked for the value of the company, its brand, its reputation, and what people say about this company because maybe a very small company with some loyal customers is better than a great company that has the worst reputation.What Warren could teach us today is that investing isn't all about numbers, and if it was, mathematicians would make the best investors, he himself said once that: "If it needed advanced mathematical skills to succeed in business I would still be selling coca-colas"He also teaches us to look further than other people, you always have to walk this extra mile, and if you aren't ready to walk it, then prepare yourself for seeing your dreams fade away. 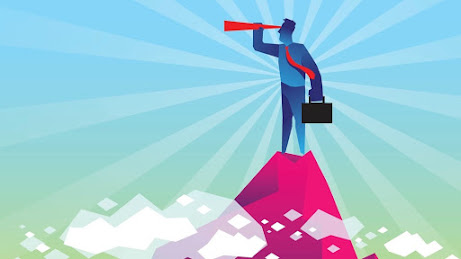 The best advantage Warren Buffet had was the ability to assume what the future will look like, surely we all can't know what is going to happen in the future, but if we have a long-term vision, we can assume while being a bit more accurate.

The long-term vision was Warren Buffet's greatest advantage, and I'll tell you why a long-term vision is needed: I'll give you an example that is not related to Warren Buffet but is relevant.Samih Toukan (Co-founder of Souq.com which was acquired by Amazon and Founder of Maktoob and many other companies) when he started making "Maktoob" which is the Arabian Hotmail, the internet users in the Arab world was very few, people saw him as a crazy man who is risking everything for a small potential win, after a couple of years it was a great success and was acquired by Yahoo.This is the value of a long-term vision, to see what is coming before it even comes.If a person looked only under his feet, he will miss all opportunities, So if Samih focused only on what is at hand, he would have ended selling candy maybe.The long-term vision doesn't apply only in business and entrepreneurship, because what would read 5 pages daily add to you?If you have a short-term focus you'll see it as worthless, but if you have a long-term vision you'll see 18,250 pages in 10 year period, do you see the difference?Warren Buffet always used to belittle people who buy stocks and sell them after a couple of days, weeks, or months aiming to get a low profit by doing so, he used to buy stocks that he is willing to own for 10 years,15 years, or maybe forever.Everything with a long-term vision is completely different, for that don't look under your feet, look further than other people, to reach further goals.

Almost all of us know the idea of the (Moat) in a war, but what does a business moat mean?

The business moat was a policy Warren Buffet used that changed the whole game for him.I'll give you an example from one of Warren Buffet's companies, it's called (See's Candies).Warren Buffet said: Imagine if you bought a box of chocolate for your girlfriend on your first date, and she kissed you for the first time, she liked it so much, you'll come again to buy the same box of chocolate or at least buy from the same shop, and no matter how the prices changes you'll buy it, because you know your girlfriend liked it, and you won't go to her on valentine's day and say: "I've got the best deal" it doesn't work that way.

"The price is immaterial to a great extent, if you have an economic castle, everyone would want to take it down, and you better have a moat to protect it, and you better also have a knight that knows what he does"

I know that you maybe didn't get it, but I'll simplify it more now.You see that most people who bought their phones from (Apple), most probably won't buy phones from another company, and despite not liking this company personally, but I have to admit that they had the greatest business moat, users feel committed towards the company, they buy their phones even when the prices get high, and even when they didn't give out a charger or earphones with the latest mobile.This is exactly what Warren Buffet meant with a business moat.The idea of a moat in business is intelligent because competitors could lower your market share with new technology, lower prices, better features, but when you have a moat, you're much more secure.Think about how you could apply the idea of the business moat in whatever you do, and see how things could change for you. 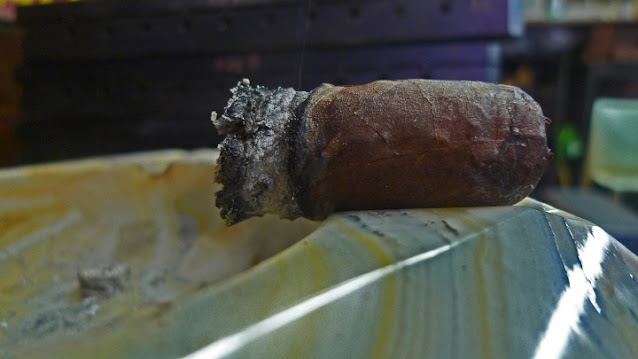 Warren Buffet coined a policy called: "The cigar's butt", the name is weird but it will make sense in a minute.

First, you gotta look at this picture before you complete reading.
After you see this picture, you could see that it's more related to who is looking, for an ordinary person (who is usually a business owner) it has finished, and it's now a liability, and as a business owner, he might think how could I get rid of this, but for an extraordinary person as Warren Buffet, he sees something different.Warren Buffet could see that this cigar has almost ended, but it still has some smoke in it, because he used to look for opportunities where other people don't.For the business owner, he wants to get rid of the shares, but for Warren Buffet he sees opportunity as he could buy it for a reasonable price, and earn some profits from it before he resells it, and he might see an opportunity to grow it bigger.The idea is not only investment-wise, it's seeing opportunities where no one else does.Napoleon Hill said that opportunities hide in other forms, maybe in challenges, maybe in issues, but they don't appear as opportunities.That's why for the third time, you need to look further, to achieve more.

Anyone who has heard of Warren Buffet knows that he is just IN LOVE with the idea of "Compound Interest". 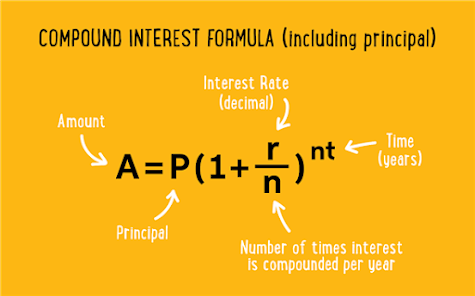 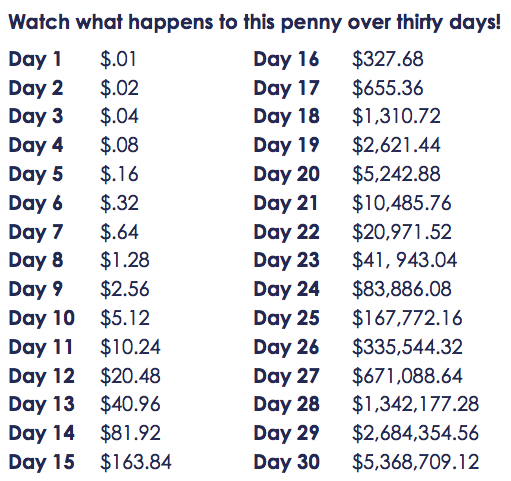 This is exactly why compound interest is great, and why Warren Buffet who is the best investor ever born fell in love with compound interest.Now compound interest is found everywhere, in all bank, all countries, all everything, so why all people aren't rich when it's that easy?I'll tell you why, and I'll tell you why almost everyone could retire as a millionaire so easily.Most people have problems with managing their finances, dealing with debt, making a budget, and they have problems with what they desire in the first place.In our modern world, there are billions of different products made every single day, and every single day new things appear, new technologies, new flavours, new recipes, new solutions, and new services, and with a good marketing campaign, they could let you desire this product intensively and feel like your whole world would be different if you bought it, truth is, it won't.SO now I hope we agree that the main problem is people buy what they need and don't need, so they end up paying all their income mostly on unnecessary things, and they even end up with debt because they buy on credit.I'll talk deeply about this topic because it's almost the most important thing in being rich, it's always Make Money, Save Money, Invest Money, and the saving process is very important because if you don't save you don't invest.So that is one of the biggest factors that made Warren Buffet end up with this great capital, is compound interest, followed up by living as a regular guy, not as a billionaire.Compound Interest with little liabilities and no desire to impress anyone would make you retire as a millionaire, but you choose not to be with your spending habits.