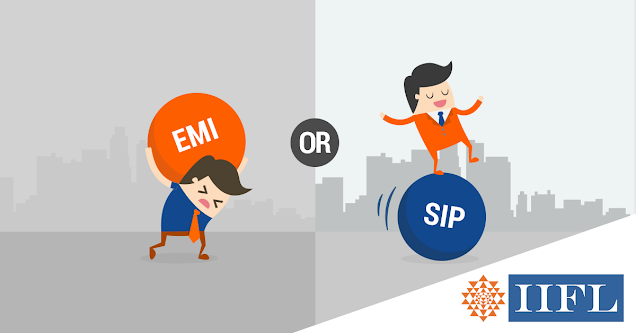 Today we're not going to talk academically, but I'll give you a real-life example, and you will understand it in one or two minutes.Let us say that you have just bought a Mercedes worth 76,200$ dollars, and it's a great car, but let us see what will happen to it as an asset.Fast forward, and we're now 4 years later, and your car is roughly now worth 35,000$, because it was used for 4 years, and you've crashed a couple of times, traveled a lot, and it doesn't look or perform as when you bought it.The car is an asset, but one that depreciates in value, you bought it for 76,200$ and sold it for 35,000$, and you've lost 41,200$ in the process; that is why it's called a depreciating asset, unlike the other case.If you invested in Mercedes' stocks rather than a Mercedes car, this 75,000 would've maybe doubled, and you'll end up making a profit because even if Mercedes weren't performing well, the value would've increased because of inflation. We'll talk about it in another article.So the stocks are most probably appreciating assets, and when you make the second case, you end up being rich, you end up multiplying your worth, and you end up "winning."But, when you choose to buy depreciating assets because it's a matter of time before you lose all the money you've spent.

For example, buying stocks in Google, which we know for sure will keep increasing; today's lesson is, don't be most people.I hope this was helpful, and I wish you wise decisions in life that would lead to a great happy life, and thanks for your precious time :)Brought to you with love by