Fail As Much As You Can 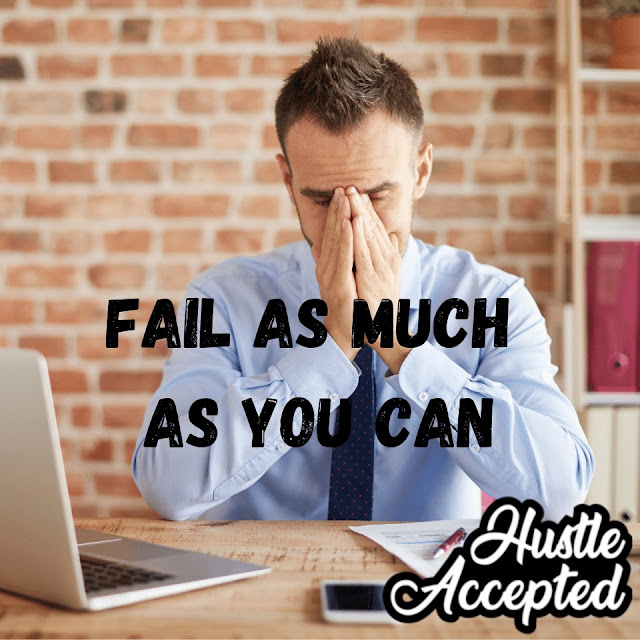 If I told you that you will fail 10 consecutive times, and in the 11th, you'll become the most successful person on earth, would you be ready to fail?

We often fear failure more than anything; we think that all our efforts will go in vain if we fail.
We believe that it would be the end of the road, but is it really the end?
I once read a great quote said by the exceptional Henry Ford, he said:

"Failure is the opportunity to begin again, this time more intelligently" 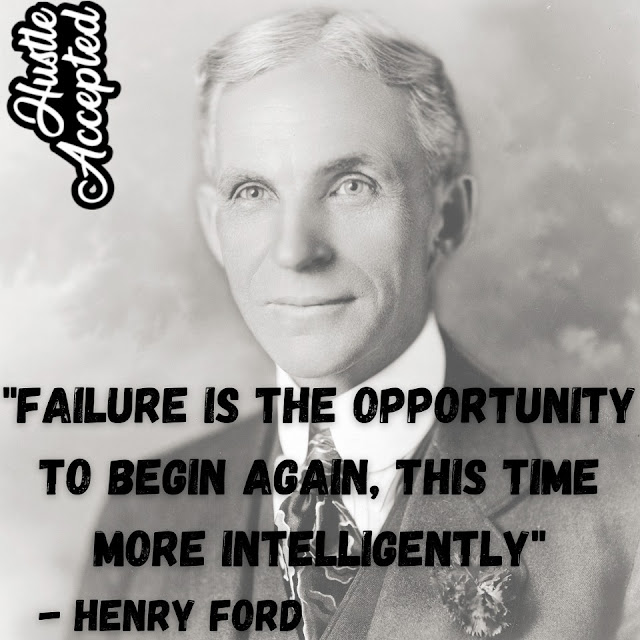 I Really do agree 100% with this one because guess what?
All successful people have failed repeatedly, all rich people have gone bankrupt multiple times, every single successful person has passed by so many failures.
Even the greatest basketball player Micheal Jordan said:
"I've failed over and over, and that is why I succeed." 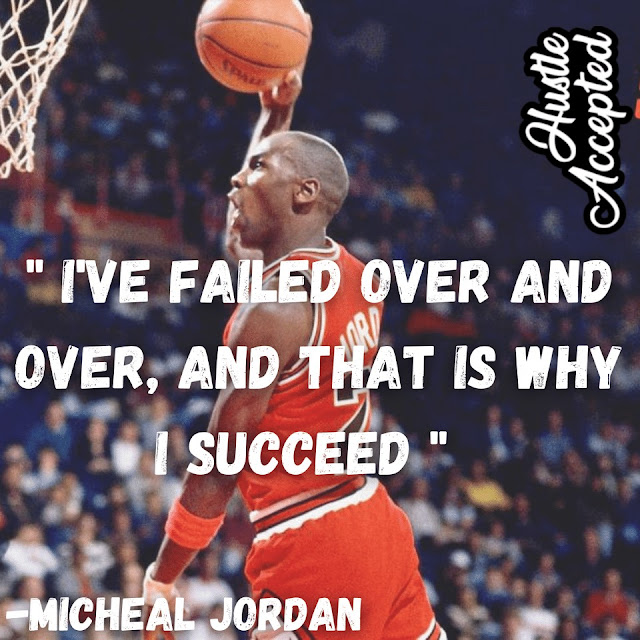 So you really need to be ready for failures, as a matter of fact, you will, because show me someone who never failed and I'll show you someone who never achieved anything in life.
Failure was never the end of the road; it's rather a new beginning, an opportunity to start again, this time more skillful, more experienced, more ready, and more prepared.
Also, the most comprehensive quote I read about success is what Winston Churchill said:
"Success consists of going from failure to failure without loss of enthusiasm."
So be prepared to fail, and the more you fail, the more you succeed, the further you go, the higher you achieve.Fail as much as you can, and you'll have a great successful life.Hope this was helpful, and thanks for your precious time.Brought to you with love by