Get Real Traffic For Free + Backlinks And Social Proof 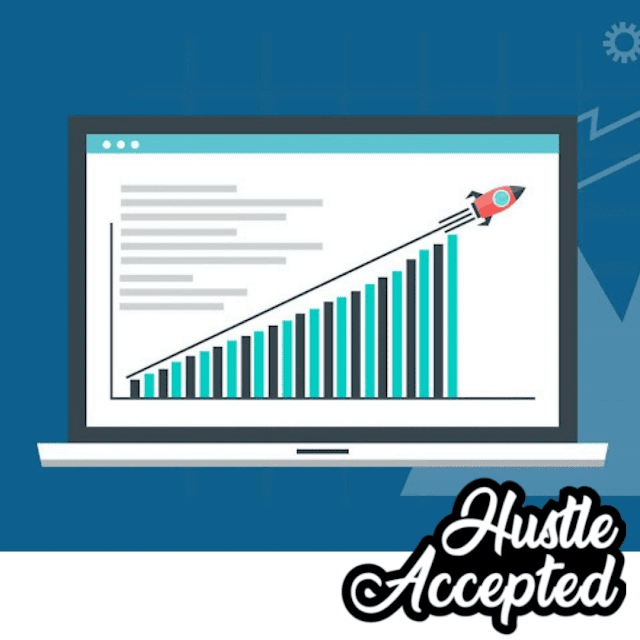 If you're into websites and SEO, you'll know what it takes to get traffic from google's search and how tough is it.

It's a battle that people fight every day to get traffic from google, because when you're on the top of google's search, you'll get thousands of visits every single day.

Whether it's a blog or a store, you'll end up making thousands of dollars from this traffic, and it means a lot to any online or even offline business, so let us get started here.

So here I'll be telling you what I do, which has personally worked for me so well.
But I have to say that it needs great consistency, so don't think that you'll post a couple of times and then get thousands of visits; also, read this article completely to fully understand what you should do.

The first method for earning backlinks is mentioned here. Get endless free backlinks for your website.

The second one is (Social media platforms)

1)Pinterest:
Pinterest is by far the best social media platform to get free traffic; I'll tell you why:
Pinterest is SEO based, meaning that if you, for example, typed "how to make money online," the first result might come from Pinterest rather than other websites, because your website is probably still in the development stage, unlike Pinterest, which is already generating billions of visits.
When you reach Pinterest, you'll simply click the image provided, which will direct you to the website, so you'll still be getting the traffic but indirectly somehow, which is also better.So what are you gaining here, you're gaining backlinks for providing your website link, and also, you'll get something called social proof. It's basically that people viewed your content on social media and hopefully liked it and engaged with it.2)Linkedin:
Linkedin is important, as it has hashtags that make people see your post, and what you should be doing on almost all platforms is like a teaser, for example:
To write the first part of your article and stop at an exciting point that makes the reader want to thoroughly read the article, then click to complete reading, providing the link which converts into a hyperlink with a preview on LinkedIn.3) Tumblr:
Tumblr is by far one of the best performing platforms for me; it's the top organic traffic generator for me; although Pinterest has more to offer, initially, Tumblr will work better for you.
Click on the link button when creating your post, paste your link and fill in the description and summary fields, then write the relevant tags.4) Twitter:
Well, Twitter might be the worst-performing one when it comes to traffic, but I only use it to get backlinks and not visits, so I just drop the article's link and some relevant hashtags.5)Reddit:
I've tried to post through Reddit, but it didn't actually work well for me, as it needs you posting at different times; if you just threw links all the time, they'll end up restricting your activity there, so use it with caution.6)Youtube:
Go to relevant videos, and leave a nice comment, then mention your website's link, and oddly enough, you'll get significant traffic from it.
Also, the most powerful backlinks, and I've personally got some traffic from it starting from the third comment, also post at different times, and don't just throw your links all the time because it might detect that you're doing something suspicious.If you really post through all these platforms consistently, you'll end up getting backlinks from the most influential websites ever.
You'll eventually get more traffic than you'd imagine; as I said, it needs consistency, you must put your all into it because it's a survival battle, and eventually, you'll make it to the top, I'm sure.I hope this was really helpful, and also check other articles provided below for more on this topic; I wish you significant traffic and greater profits, and thanks for your precious time.Brought to you with love by
HUSTLE ACCEPTED
Post a Comment
Labels#rank on seo, #seo, #traffic