What Toxic People Have In Common 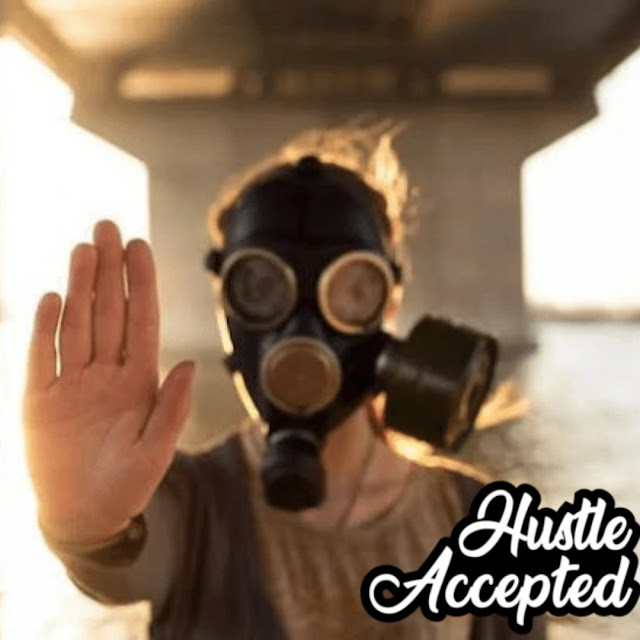 All toxic people have a moat, they know how to apologize properly, and they do it before your feelings get cold, so it's so much easier for them.

They always seem to know how to get away with it, how to overcome it, how to let the topic disappear, fade it out.

It's not convincing to anyone that toxic people are always toxic because if it was the case everyone would've left them so early, they're kind of extremists I believe.
Toxic people can give you the best vibes, and the worst at the same time, so that even when you face the bad side of them, you'll hang on waiting for the good.You can't be 100% sure about whether they do it consciously or unconsciously, but what you could be sure of is that they'll use all strategies and techniques to get away with it, and maybe even put the blame on you, and wait for you to apologize.I always say that one of the best characteristics a human could have is to admit it when he's wrong and apologize truly and honestly, but this could be a toxic trait itself when it comes to toxic people, this could be the thing they all have in common.Toxic people always seem to have as many excuses, basically lies, they have a pile of it, and you as a nice guy/girl would ignore the red flags a couple of times, and when you decide it's enough, start gathering your shit and get ready to move on, they flood you with apologies, which makes it 100x harder to move on.Also, it really could get confusing whether this someone is toxic for you or not, so to sum this up and not make it long, I'll tell you only one quote that I read before and made it easy on me, and it says:"An apology without change is just manipulation"When someone apologizes for the same thing several times, he's apparently just manipulating you, and he has no willingness to change, the decision is always up to you, whether to move on ( and in this case you should NEVER EVER look back), or stay with them ( and in that case you should never assume they're going to change by time, never even think of it, if you want to accept them as they are fine, if not, just leave)Let us remember that the word "toxic" is relative, and we could be toxic to other people, we're not referring to them as bad people or smth, we're just trying to defend ourselves from potential emotional harm.I wish you all healthy instructive relationships, and thanks for your precious time.
Brought to you with love by