The One Thing You Should Avoid At Any Cost 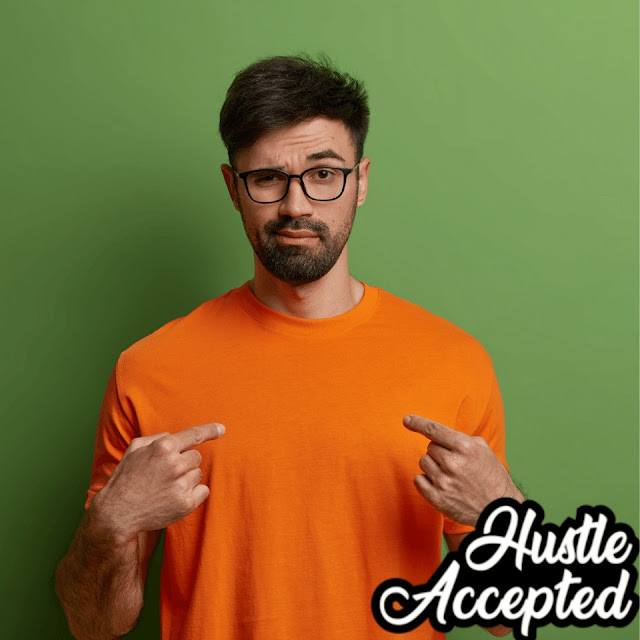 Humans have a couple of negative tendencies that bring up misery; the most significant one I believe is; "Trying to impress other people all the time."You can easily spot that most people aren't happy, no matter how they pretend to be, and you can figure out that the most significant motive people have now is; To impress people.We live in an era where the outer appearance is all that matters, where looking happy became more important than being happy, same with looking rich and looking like you're winning in life.It may sound like it's no big deal, but, believe me, it's tragic.People became enslaved by the forms of authority, money, and fame.So, the number one concern for everyone became to show off what they got to prove they're worthy.The actual disaster is: It's making people insanely unhappy because trying to prove you're worthy, happy, wealthy, and famous all the time proves what? That you aren't.The great philosopher Epictetus said:

“If you are ever tempted to look for outside approval, realize that you have compromised your integrity. If you need a witness, be your own.”

Realize that you don't need external approval or validation from anyone; if you care about what other people think of you, you'll always be their prisoner.When you start caring about what other people think of you, your whole life automatically becomes a trial to impress people and beg their acceptance.You end up wasting your most valuable resources: Time, money, and energy, just for a chance that you're going to impress people.The funny part is that nobody even cares; you have fallen victim to the spotlight effect.If you need to avoid one thing in life that could change it drastically: Avoid trying to impress people at any cost!Remember that your constant desire to impress people means that you have failed to impress yourself, so you better impress yourself!