The Secret Sauce To Great Communication 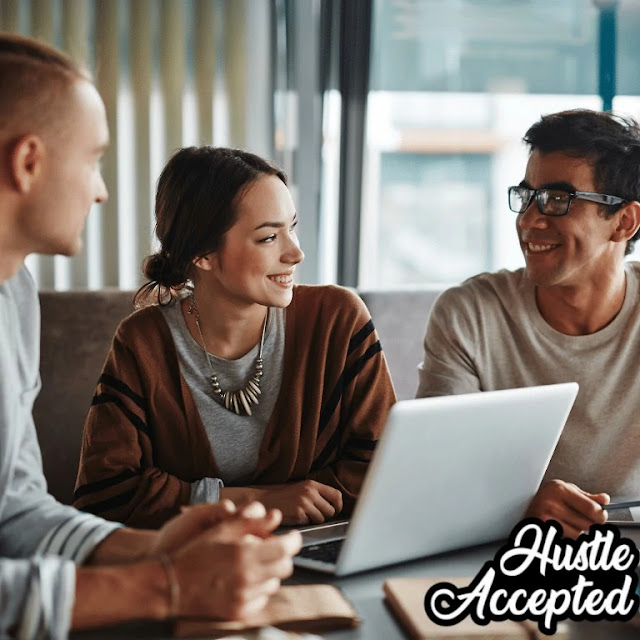 Today, I'll reveal a principle that, if you apply successfully, will make you win the hearts of people you communicate with.Dale Carnegie (American writer) was once invited to a party, and he was skeptical about going as he didn't know anyone there except his friend who invited him, but he went after all.After the party ended, many people went to Dale's friend and said: "Dale is a very nice person," and they were talking about him as if they'd known him for a long time.Dale's friend was amazed, so he went to Dale and asked him:" What did you do for them to love you that way?"Dale said: "Nothing, I asked them some questions and listened closely to what they say."People love when other people listen to them closely and give attention to the details, as simple as it sounds, this is the secret sauce for better communication and relationships.Stephen Hawking said:

"The biggest communication problem is we do not listen to understand; we listen to reply."

We often wait for someone to finish what he is saying to take our turn and speak, and this is precisely what destroys communication.We often think we've understood what was said, but the truth is, we spend this time preparing a reply instead of listening carefully to what is said.This happens because we fail to silence our thoughts, and we just want to throw whatever we have in mind.Learn to listen closely, to listen carefully, to understand fully, and know that if you succeeded in active listening you'll be appreciated and loved by people and you'd have much better communication skills.LISTEN CLOSELY!Brought to you with love by