5 Reasons To Invest Your Time And Effort With Steemit! 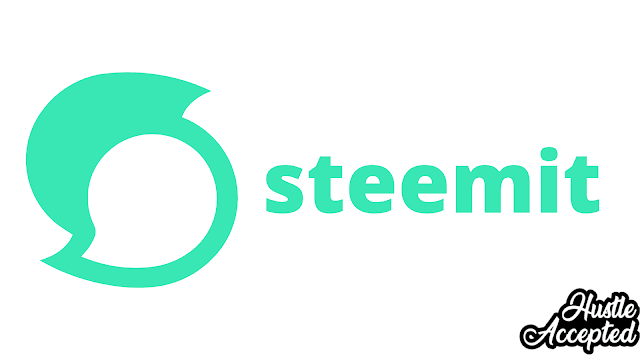 We've previously written a couple of articles and posts about Steemit, so we're going to jump into five direct and brief reasons why you should invest your time and effort with Steemit and be 100% sure that you'll receive the best ROI:

1) Steemit Is Accessible For EVERYONE:)

What caused the mass adoption of Steemit is that you can create a free account, create real value, something tangible, and create a wallet in seconds.

That's why it has many users signing up every day, and it's hosting the greatest amount of wallet owners as a platform. 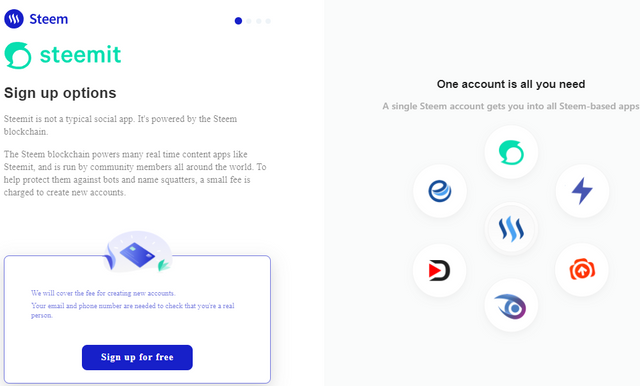 The short answer is that most traffic to any website is from search engines. Google recommends it due to thousands of active users, people sharing their links through different social media platforms, and thousands of posts published every 24 hours. 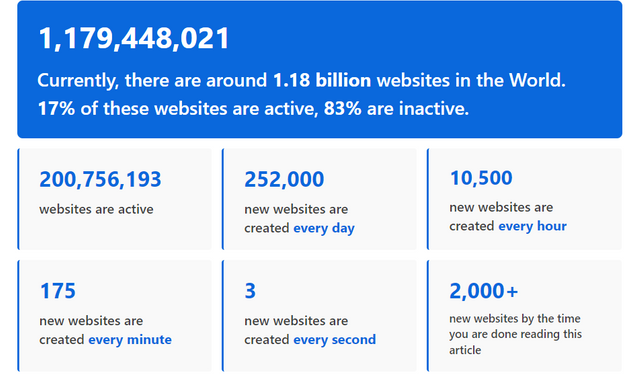 Imagine when you combine both into one platform; how attractive is that?

You can socialize, and you know we can define humans as [Social Animals]. Also, you can earn money, which every person is searching for, even the rich more than the poor!

For people who still can't recognize the value in crypto, they can only understand the old business models we're used to, like Medium.com, which has articles monetized by ads; Steemit is still valuable in that sense, too.

It's like even for people who don't believe in cryptocurrencies. Still, Steemit is generating profits that you can't deny. 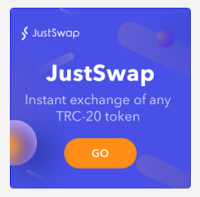 Steemit has the best advertising system I've personally encountered. They create value by having a maximum of two small banners for top businesses like JustSwap, and D-live per page. Because these ads can NEVER bother you, you quickly navigate between pages and surf.

Our world is full of shiny ideas that "Claim" they can change the world, but do they all survive?

Well, it's the exact opposite; most of them don't survive, just as the fact that around 90% of startups fail!

Steemit has been alive and growing for 6 consecutive years, and while six years might not be a big deal in terms of traditional business models, as for cryptocurrency and blockchain projects, six years is a HUGE DEAL.

Those were 5 reasons why you should definitely invest your time, effort, and money if possible with Steemit!

Since I was 12 years old, I have analyzed millions of websites that have anything to do with earning money online; 9 years later, I'm sure about Steemit's success in both the short and long term.

You can follow us and mention us at your posts to give you upvotes and resteems! You can grow your account 2x with us on Steemit