Why Most People Won't Make It On Steemit! 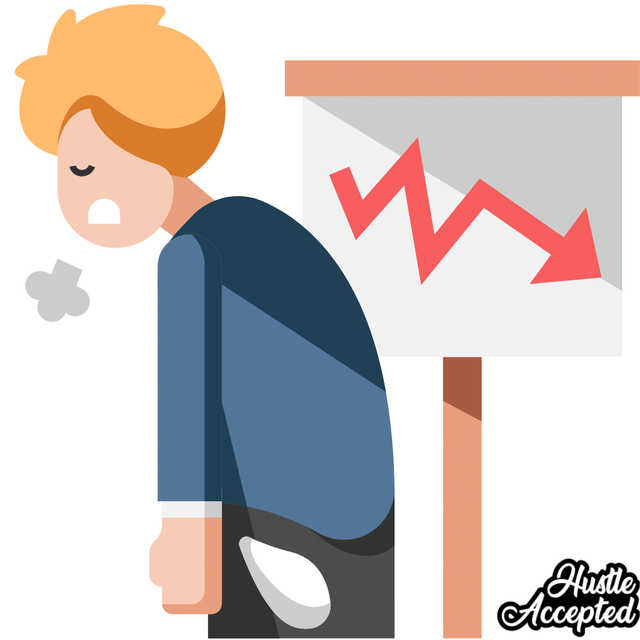 Steemit is one of the most incredible business models ever found, and I'm sure that if you asked anyone of the top 1000 accounts on Steemit, they'd tell you the same thing, as it has fantastic advantages that are found nowhere else:

1- Users are directly rewarding you.
2- There aren't any limits on how many characters a post should be, and you have tremendous freedom for almost everything.
3- You don't have to work 8 hours, If you create high-quality content, you'd be significantly rewarded for it, and you can post once a day and still make a decent amount of money.

But, there are many challenges to succeeding on Steemit too!

You don't grow an account as fast as you can do on other social media platforms, as every interaction has a cost; for example, I can like 10,000 posts on Instagram without any limits, but on Steemit, I won't be able to do so except if I have enough credit.

So, you need to understand that Steemit has nothing like "overnight success"; it requires much time and effort over a long period, and here lies the problem:

Most people are so focused on short-term goals that they want to make money right now, but they aren't willing to put in the effort and time to start getting satisfying results for a couple of months.

Steemit is a long-term investment; it's the same thing as starting a youtube channel and doing weekly or daily videos for a year before you start earning money. If you aren't willing to put in enough effort and time, you have to expect nothing from it. 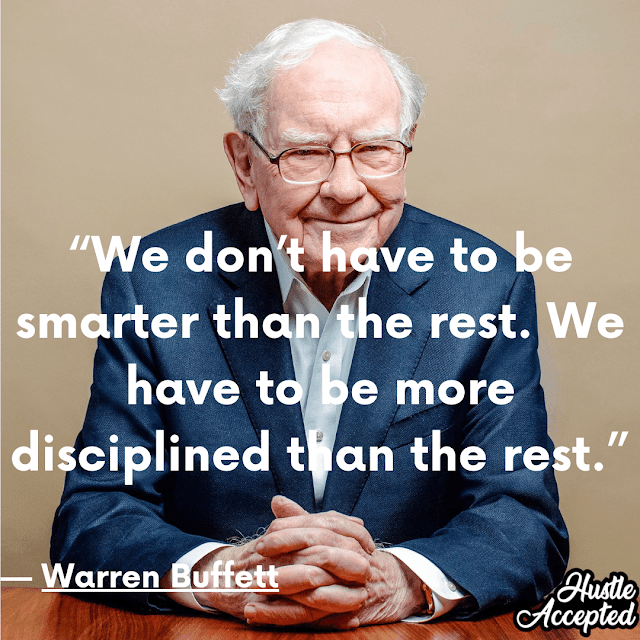 You can use it as training for your self-discipline and consistency, stay disciplined to it for at least three months, be active every day even if not for long, and see what it can add to your life, as it can add much.

After all, if you aren't consistent in life, you won't be able to achieve anything!

We wish you an exciting and successful journey with Steemit, and may you be one of the top 100 accounts on it one day.