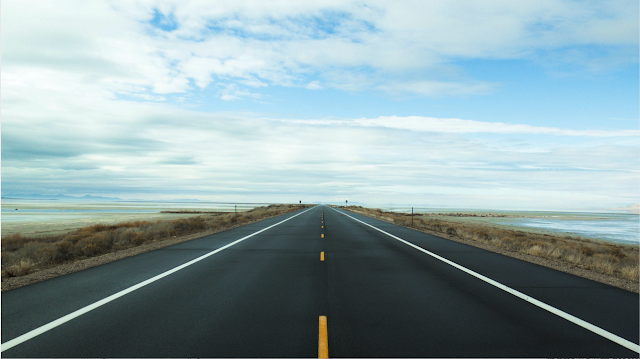 It never fails to piss me off how companies sell Paved Roads and Achieved Goals to people, and the most obvious example can be private universities.

Whenever you watch an advertisement for a private university you'll find that they're trying to sell you things that can be bought like: Making friends, being super successful, having fun, getting hired just as you graduate, and a bunch of other delusional paved roads!

But, is it true? Can someone really guarantee a bright future for you? I don't think so.

We, humans, love the idea of "Paved Roads"; a path that requires you just to walk a couple of steps and then have everything you've ever dreamed about.

Deep down we know that such paths are nowhere to be found, yet we tend to seek these delusional paths.

The lazy person inside each one of us can mislead him that way, and he can also blame everything on not having the opportunity to walk on this paved road.

If I had enough money I could've joined this university and had: great friends, career, character,..etc

Anyone who is offering you a paved road is misleading you, and he does so because he wants to sell you something!

Be mature enough to know that there aren't any paved roads in life and that if you want success you have to work hard for it, and if you're lazy then you have to either change this or accept being a failure; both options are better than seeking a "Paved Road"

Brought to you with love byHustle Accepted